You are here:
Encouragement 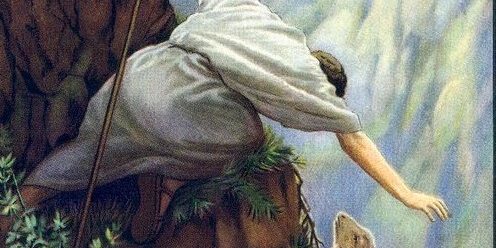 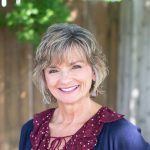 We celebrated Mom’s birthday this month.  I made some of her favorite foods—chicken and dressing casserole, mashed potatoes, garlic green beans, homemade cranberry sauce, and individual lava cakes.  She was quite pleased with the feast!

When I saw her big smile as I set her dessert in front of her, I knew I needed to snap a picture to post on social media for friends and family to see.  So, I did!  Scores of friends near and far joined in with birthday wishes and congratulations.  Mom just turned 82.

But there was a time when she didn’t think she would make it to 40.

Suddenly divorced at age 30 with 3 kids to raise, she worked 2 jobs to put food on the table.  I think she was home to sleep.  But she soon realized she needed a better plan.  So, she studied accounting at a vocational school.  Then, upon completion of her training, the school hired her!  We were going to be okay…

And then Mom entered into a disastrous second marriage—which none of us were sure we would survive.  My Stepdad was abusive–verbally, emotionally, and psychologically to all of us…and physically to Mom in front of us.  My older sister left home before the marriage.  After a few months, Mom literally told me to run away to live with Dad, because she realized she couldn’t protect me.  Months later, she and my brother also ran, finding refuge in the home of her parents.

Turning her life around, turning her heart back to God.

In Matthew 18, we hear Jesus ask: “What do you think?  If a man has 100 sheep, and one of them has gone astray, does he not leave the 99 on the mountains and go in search of the one that went astray?”  Yes, he does.  That’s what a good shepherd does!  He seeks out the lost sheep to return it to the fold.

For Mom, the road of life has been steep at times, strewn with debris and potholes—consequences from poor choices and sinful habits.  But God has never let go!  He has been faithful.

Maybe this story resonates with you.  Are you a wandering sheep?  Have you lost your way?  Do you think you’re “too far gone” for redemption?  That’s not true!  Psalm 103 describes God as “merciful and gracious, slow to anger and abounding in steadfast love.”  It tells us that “as far as the east is from the west, so far does He remove our transgressions from us.”